Welcome to our organizations. Please find the information below about contact people and websites. 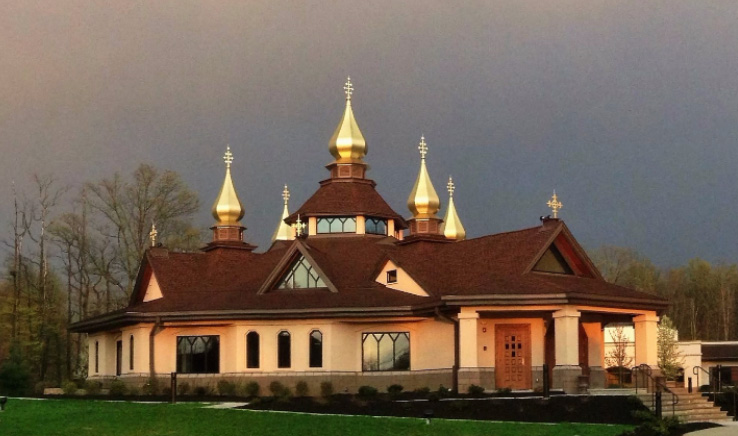 Founded in 1921, our church is located in the heart of historic Morris County, five miles from Morristown, in the town of Whippany, New Jersey. It is a very active and growing parish with a new campus that includes our newly consecrated church as well as the 24,000 square foot Ukrainian American Cultural Center of NJ. 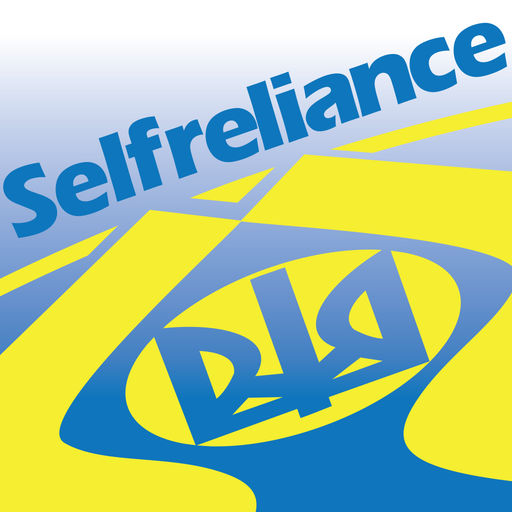 Selfreliance Federal Credit Union is a financial cooperative composed of members of a common background and bond. It exists for their benefit. It must provide varied types of financial services at highest professional levels and create a caring environment for its members. It must foster the ideals of cooperation, promote ethnic strength, and provide long-term stability to our Ukrainian-American community. 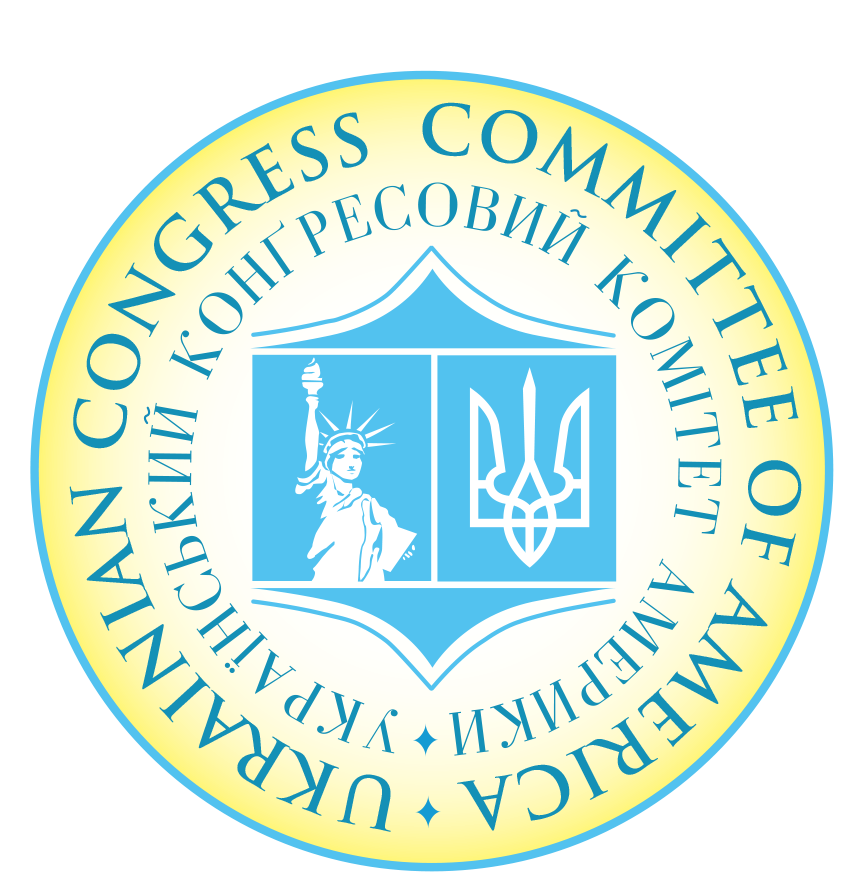 The Ukrainian Congress Committee of America (UCCA) is a non-profit, non-partisan community-based organization that has represented the interests of Ukrainians in the United States since 1940.

With a National Office in New York City, a bureau in Washington, D.C. and dozens of local grassroots chapters throughout the United States, UCCA’s staff and a nationwide network of volunteers advocate in the name of over 1.5 million Americans of Ukrainian descent. 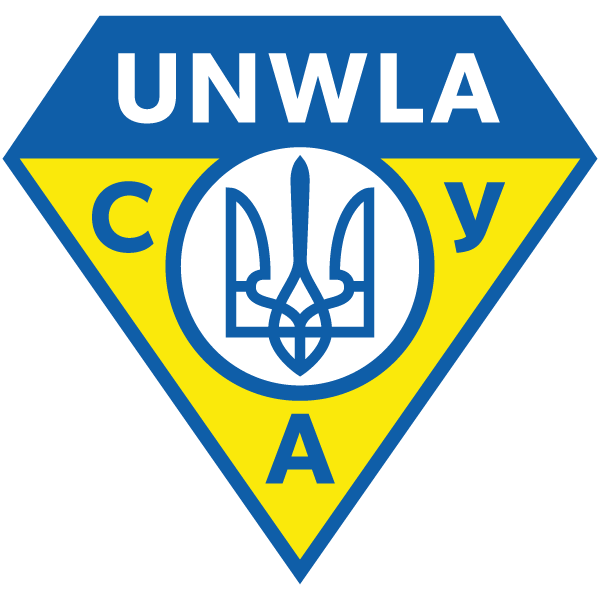 Established in 1925, the Ukrainian National Women’s League of America (UNWLA) is the longest-running and largest Ukrainian women’s organization in the US. Our mission: uniting women of Ukrainian descent and affiliation in service, friendship and dedication in order to promote and develop educational and cultural efforts and humanitarian assistance to Ukrainians worldwide. 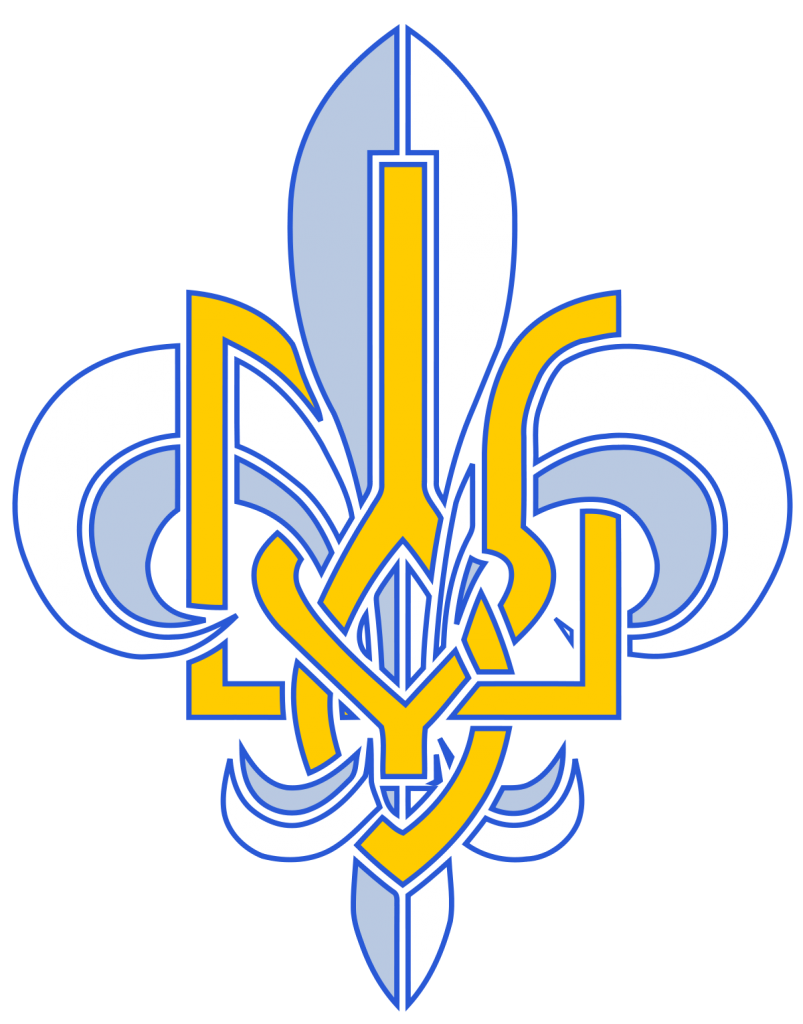 The ideological foundations of Plast, outlined by its founder Dr. Oleksander Tysovskyj and expanded during Plast’s early development, are built on a Christian worldview and the idea of loyalty to the Ukrainian nation and its ideal of nationhood. They are briefly expressed in the 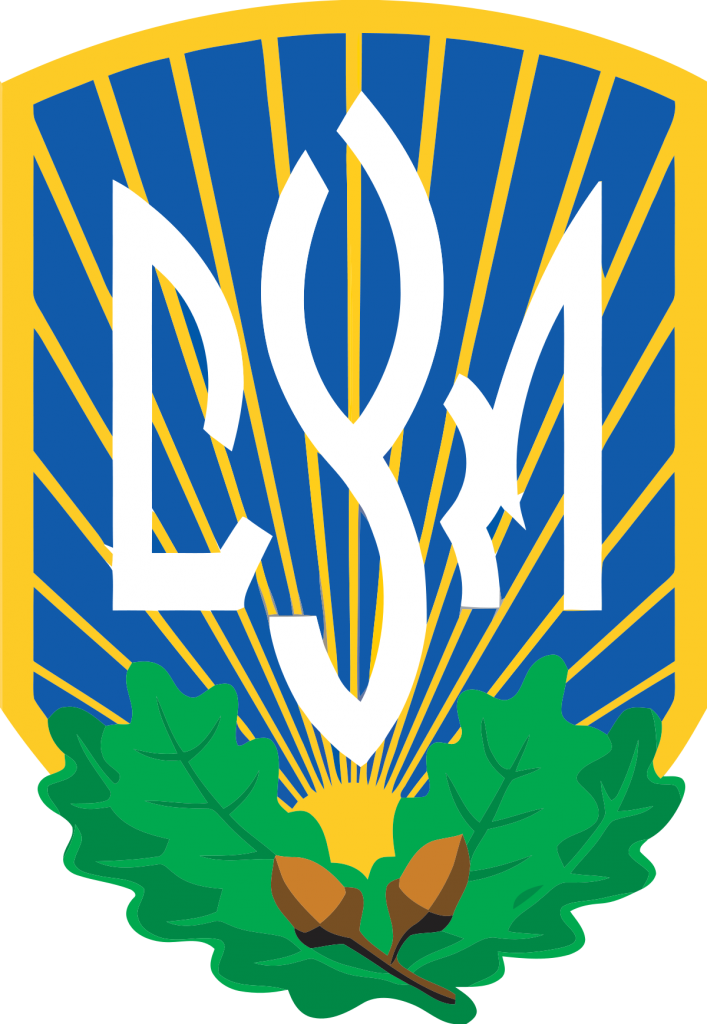 In the early 1920’s, as the unsuccessful armed struggle against the forces of Bolshevism approached an end, members of the Ukrainian intelligencia recognized the need for continued resistance and for the preparation of a renewed effort to regain the independence of Ukraine. So began the Association for the Liberation of Ukraine (or CBY, its Ukrainian acronym). The CBY encompassed Ukrainians of all ages and of all geographic regions within Ukraine. With an emphasis on organizing students and young men and women in the battle to free Ukraine, from within the youth sector of the CBY was born CYM, the Ukrainian Youth Association. 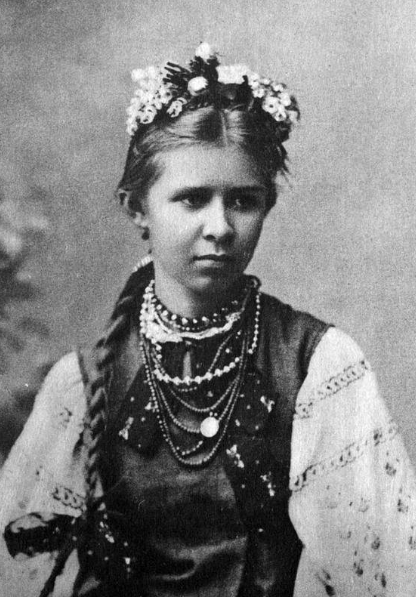 The main objective of our Ukrainian School is the education of our students in Ukrainian language, literature, culture, geography and history in order that they may retain their Ukrainian heritage. The school has been able to instill in these students a strong sense of their identity as Americans of Ukrainian descent, and an understanding of their responsibility to carry forward the Ukrainian tradition. 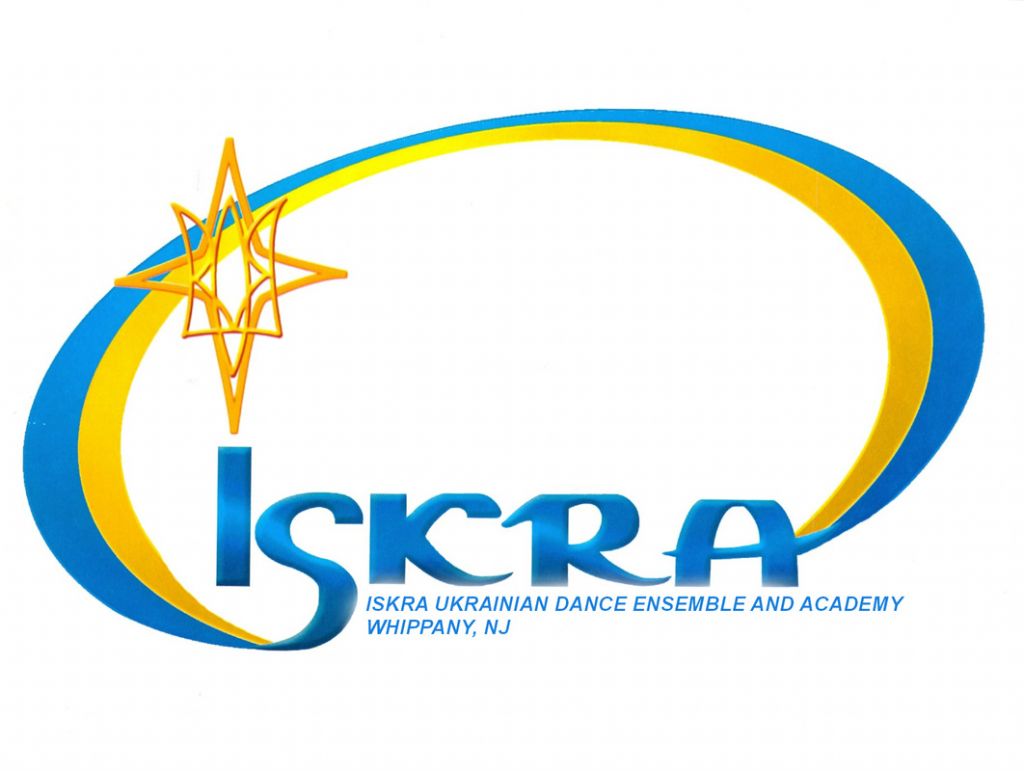 Currently, Iskra consists of a school, for dancers from the ages of 3 through high school, and a performing ensemble, where advanced dancers perform complex choreographies at a professional level. Additionally, Iskra recently added an adult class – dance-based fitness, not geared toward performing. 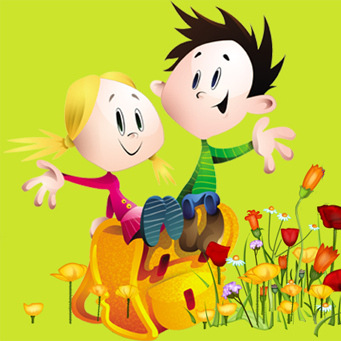 Ukrainian Learning Academy opened its doors in September 2012 with the mission to incorporate Ukrainian culture and tradition into everyday learning and make a difference in each child’s life! 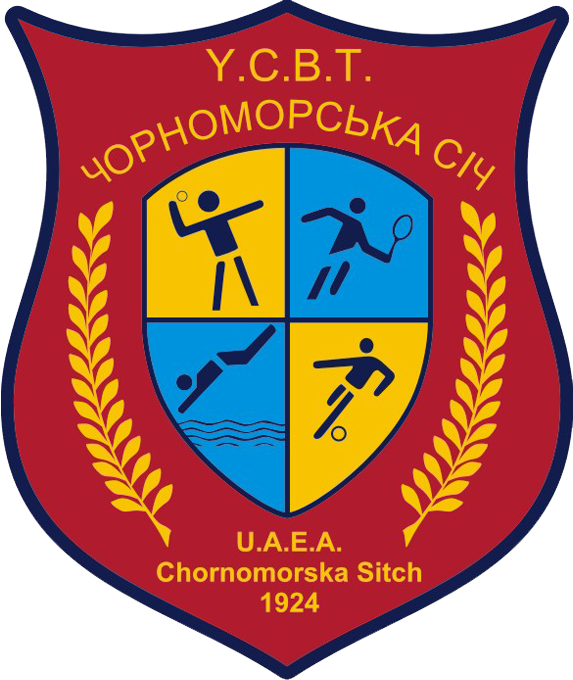 Chornomorska Sitch strives to create a community of people who are enthusiastic about learning and teaching sports and good sportsmanship within the Ukrainian diaspora. Sitch offers multiple opportunities, both recreational and competitive, across both youth and adult levels, for golf, soccer, swimming, tennis and volleyball. 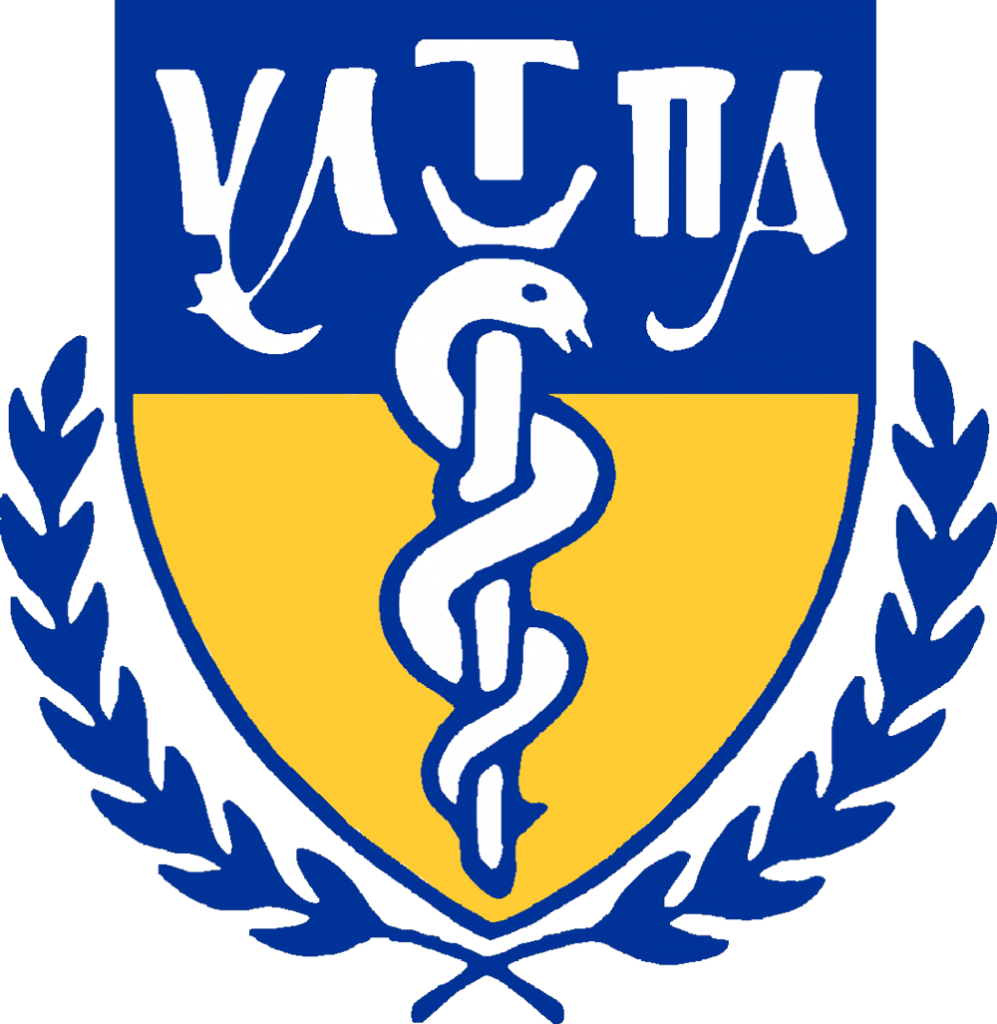 by making an online donation today!