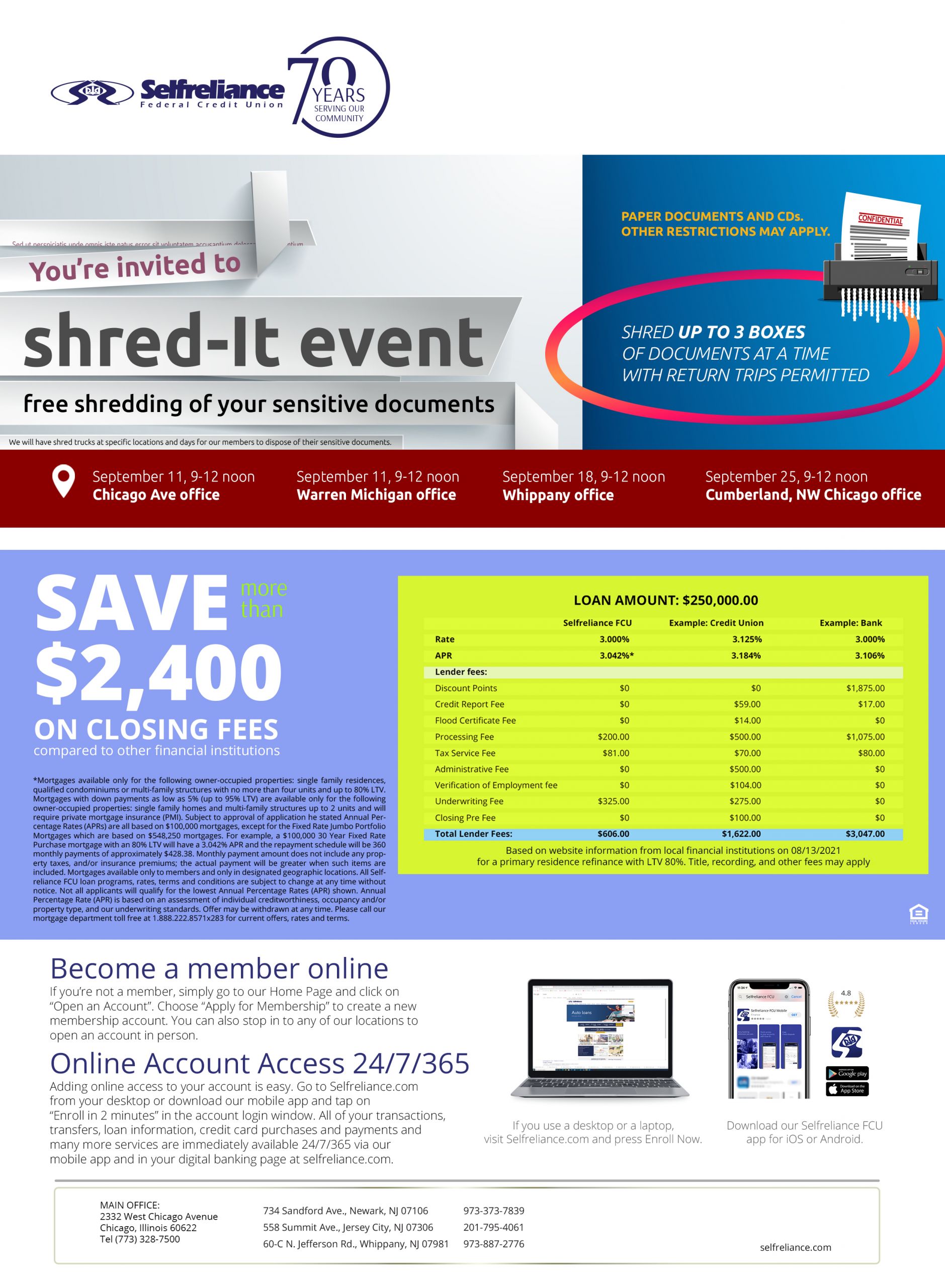 Spreading the word about a free Shred-It event that Selfreliance FCU is running in Whippany on Saturday, September 18th between 9 am - 12 noon. This event is for members of Selfreliance FCU and the community. It will enable individuals to shred up to 3 boxes of sensitive documents with return trips permitted. This pertains to paper documents and CD's. Other restrictions may apply.

A Report and Benefit Luncheon to support the Ukrainian Catholic Archeparchy of Philadelphia will be held on Sunday, October 30, 2022 at the UACCNJ. This event will raise funds for the Archeparchy and its ministries to the faithful, including its new priests and personnel, and a portion of the proceeds will be given to support the Church in Ukraine. We appreciate not all UACCNJ community members fall under the Archeparchy of Philadelphia, but you can still support their mission. Save the Date postcards were mailed in August to over 3,000 area parishioners and friends, and invitations were mailed in mid-September. Also, [...] 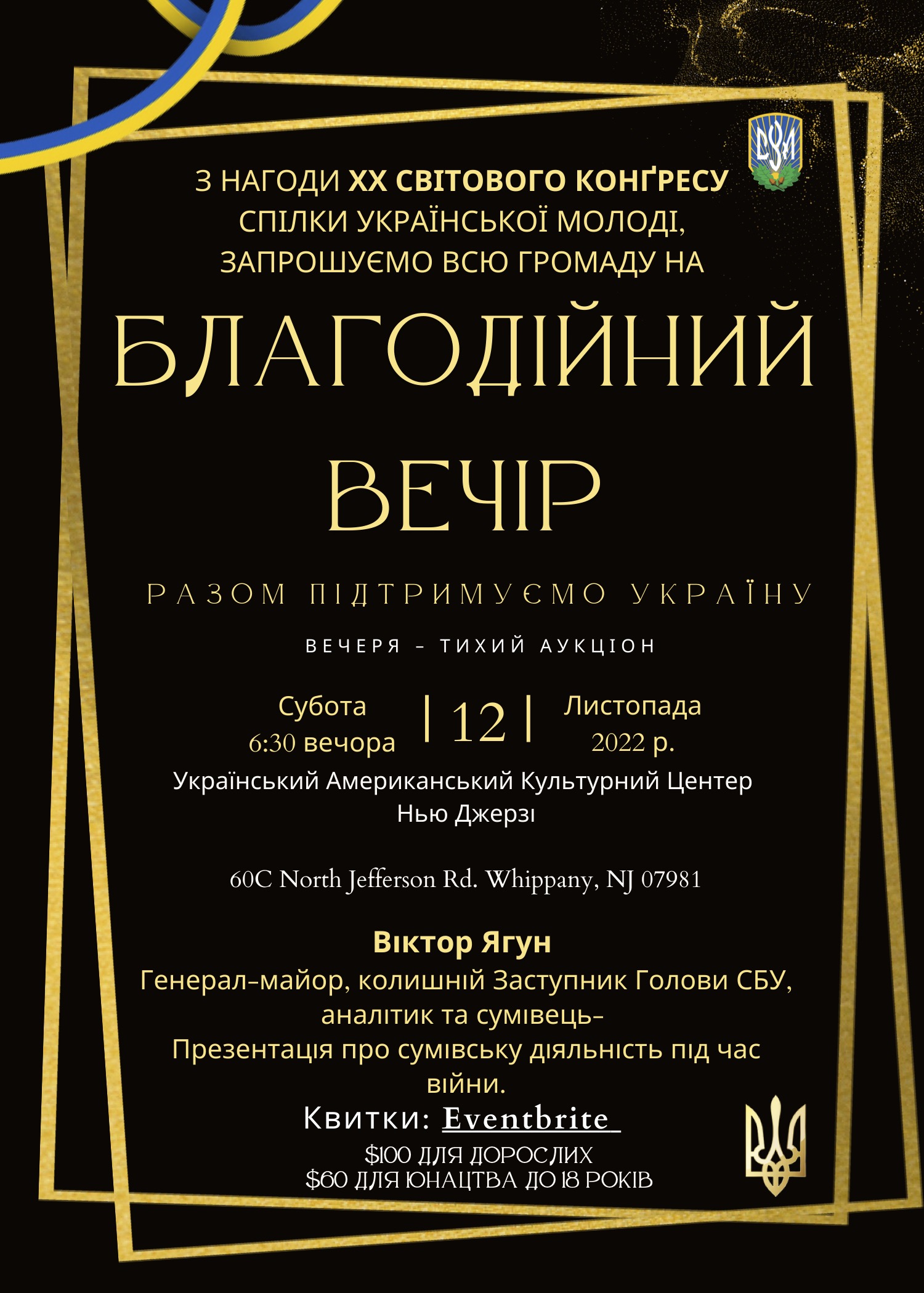